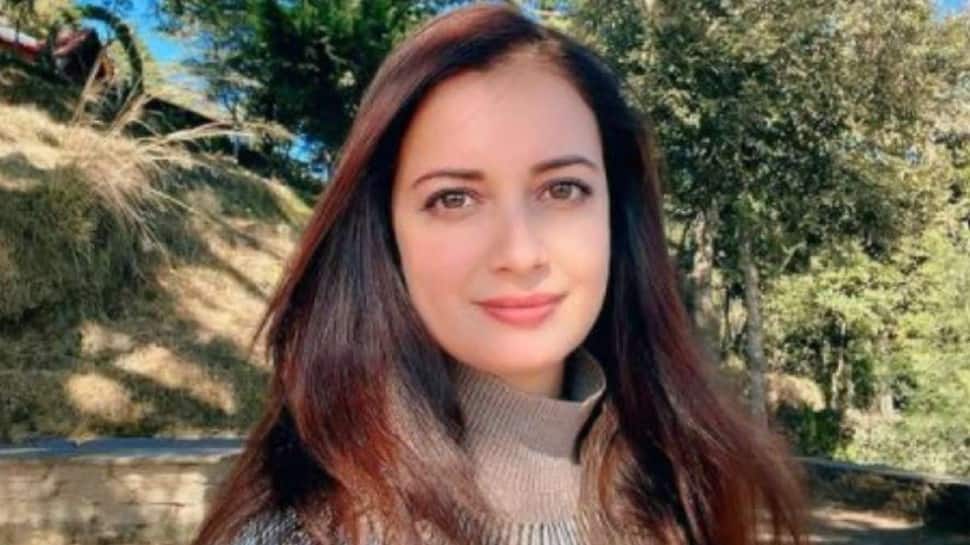 The NCB released a report stating that Rahila has been arrested along with her sister who was found in possession of Ganja.

The NCB statement read, “On the basis of specific information, NCB Mumbai effected a seizure of Ganja from one courier at Bandra West. In the follow-up operation, a huge stash of imported strains of Ganja was recovered from a resident of Jaswant Heights Khar west named Karan Sajnani (British National). Further on the revelation of Karan Sajnani Ganja Bud was recovered from Rahila Furniturewala who is also suspect in the investigation of Cr. No. 16/2020 of Mumbai Zonal Unit. The sister of Rahila Furniturewala named Shaista Furniturewala was also arrested as she too was found in possession of Ganja. Total contraband seized was approximately 200 kg.”

The statement further read, “The contraband was packed in the form of pre-rolled Ganja Joints by Karan Sajnani and was marketed to high-class clients in Mumbai and various other states. The smuggling activity was supported by Rahila Furniturewala by providing financial and other aids.”

Bollywood actors like Deepika Padukone, Sara Ali Khan, Shraddha Kapoor, Rakul Preet Singh and several others have also been questioned by the NCB in relation to this case.