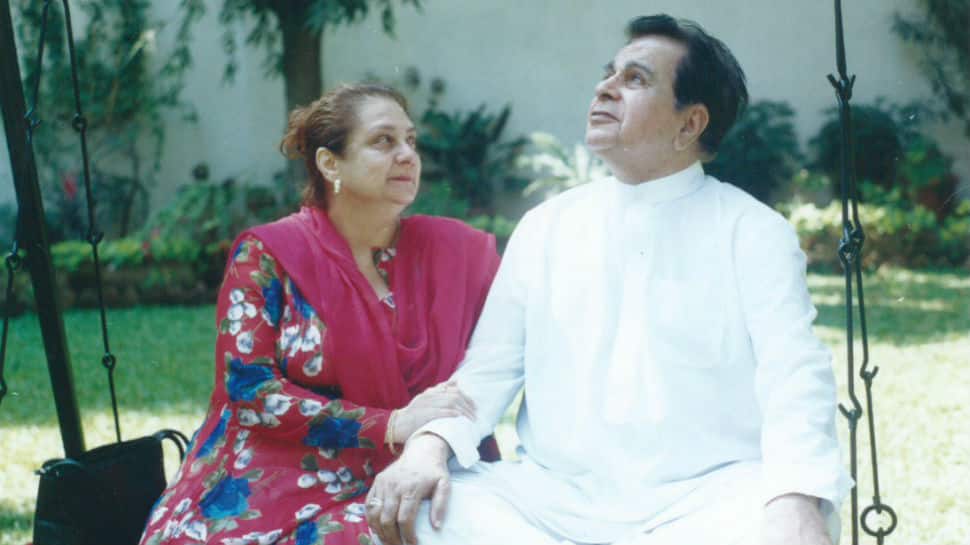 New Delhi: Dilip Kumar, one of Indian cinema’s legendary actors, turns 98 on Friday (December 11). He has given Indian cinema some of the most memorable films, and his powerful performances are still etched in the hearts of millions of his fans.

He is married to veteran actress Saira Banu for over five decades now. In 1966, the Bollywood star tied the knot with Saira Banu, who is 22 years younger than him. Every time the couple makes an appearance together, they take our breaths away. For years, Dilip Kumar and Saira Banu have been giving us relationship goals.

On Dilip Kumar’s birthday, we have collated a few of his million-dollar pictures with Saira Banu and trust us when we say that these posts will inspire you to fall in love.

My queen, the love of my life, Saira. Even a moment without her by my side is painful. pic.twitter.com/LMvEHIjI

My love and greetings to all of you. God bless. pic.twitter.com/fyUhEI1iWk

Pink. Favorite shirt. God’s mercy upon all of us. pic.twitter.com/04HyuDFfAB

Dilip Kumar stays in Mumbai with Saira Banu, who is taking care of the actor. She often shares his health update via his Twitter profile and keeps fans updated.

Known as the tragedy king of Hindi Cinema, Dilip Kumar was honoured with the Padma Bhushan in 1991, Dadasaheb Phalke Award in 1994 and the Padma Vibhushan in 2015.