Motorola is going to launch several great smartphones this year, one of which is the Capri Plus.

According to recently revealed information, the company can soon launch its smartphone in the Indian market.

However, no announcement has been made about its launching date yet, but much information has been revealed about it before launching.

Come, know which features of Motorola’s upcoming smartphone will be equipped with

6.5 inch display will be given in smartphone

This new upcoming smartphone from Motorola can be equipped with rear fingerprint sensor.

In addition, the company can also give Waterdrop Notch with a bezel-less display in it.

How will the camera setup? 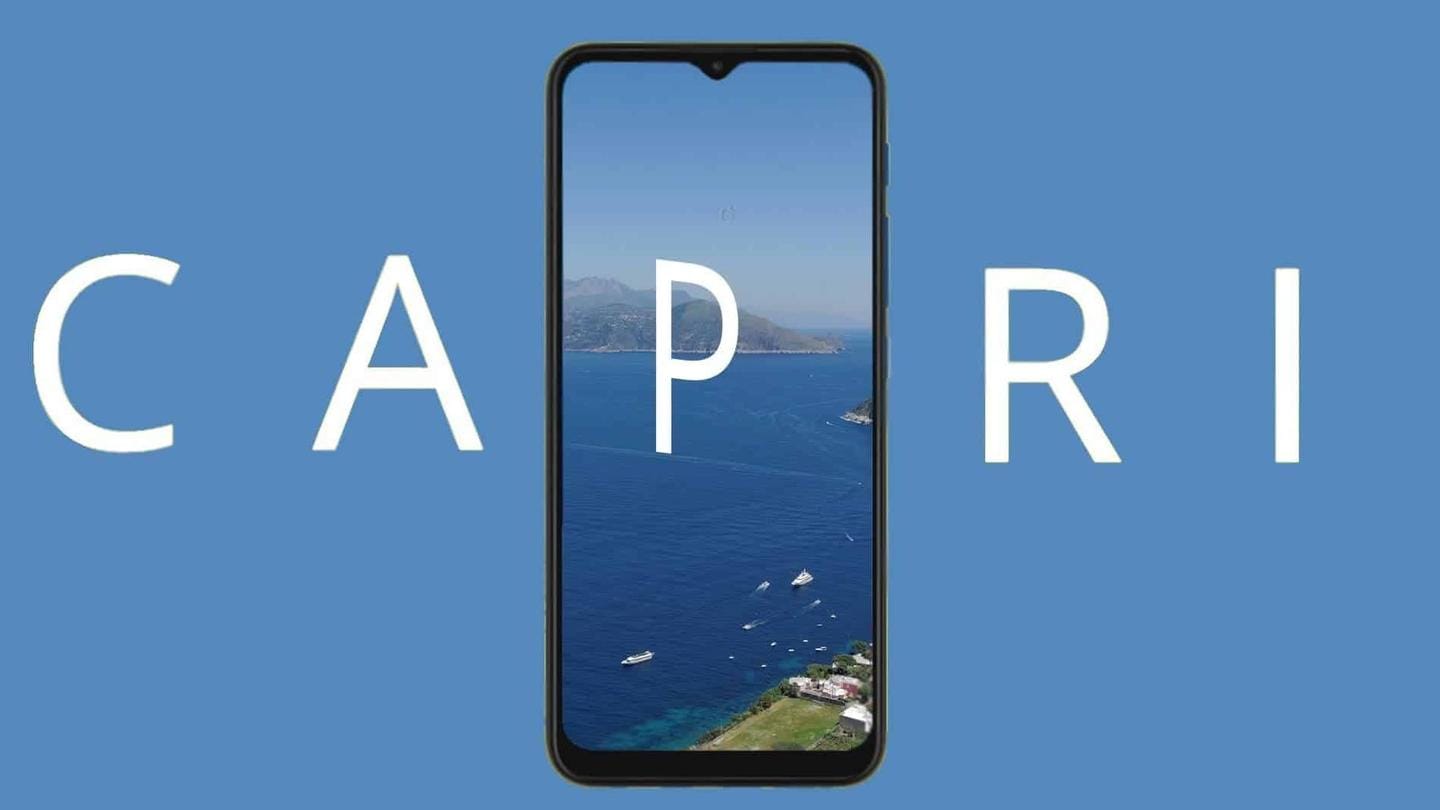 For camera lovers, this upcoming smartphone can prove to be quite spectacular.

The 64MP primary sensor, 13MP ultra wide-angle sensor, 2MP depth sensor as well as 2MP macro sensor will also be given in the rear of Motorola Capri Plus.

Not only this, LED flash will also be installed in its rear.

At the same time, Motorola’s smartphone will have a 13MP single front camera for selfie.

The strong processor will be available in smartphone

Motorola Capri Plus can be equipped with Qualcomm Snapdragon 662 octa-core processor.

In addition, this upcoming smartphone can be given 4GB of Random Access Memory (RAM) as well as 64GB of internal storage.

At the same time, it can be launched in 128GB internal storage with another variant 6GB of RAM.

Many sensors will be given in smartphones

Light sensors, proximity sensors and accelerometer sensors can be given in this new smartphone of Motorola.

Along with this, for better connectivity, it will have dual SIM slot, Bluetooth 5.0 and Wi-Fi 802.11 with 4G support.

Apart from this, this upcoming smartphone of Motorola will have USB charging, Micro USB, 4G / 3G / 2G support, 3.5mm audio jack and A-GPS.

Samsung Galaxy A72 information revealed before launch, strong processor will be available

PUBG Update 2021 : Indian ministry for first time clears the air on ‘illegal’ access, has this to say