Malayalam superstar Mohanlal, who is currently in Dubai, celebrated Diwali on Saturday with actor Sanjay Dutt and family. Pictures from their small get-together on Diwali has taken over the internet and how! Maanayata shared a few glimpses from the evening and one of the videos feature them watching the song ‘Main Shayar Toh Nahi’ on Sanjay Dutt’s phone.

Meanwhile, Mohanlal, too, shared a photo from his meeting with the Dutts and simply captioned it, “Diwali.”

Here are a few snippets from Mohanlal’s Diwali with Sanjay and Maanayata Dutt. 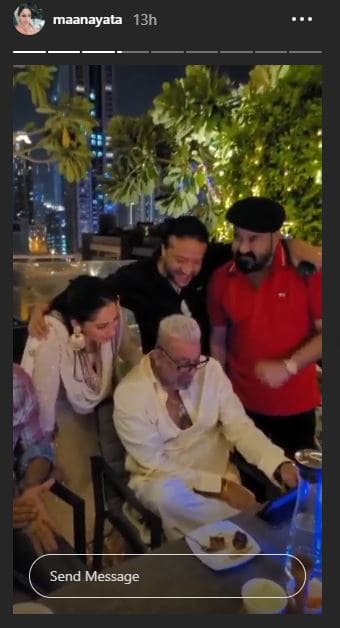 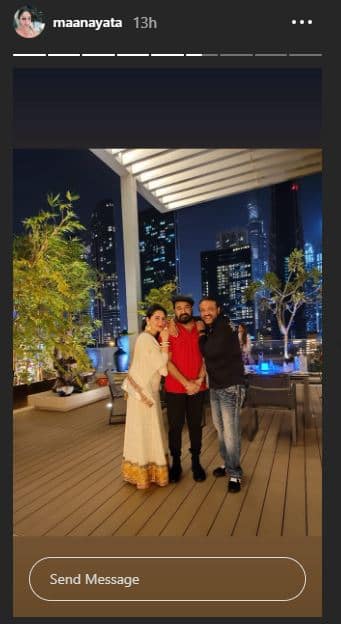 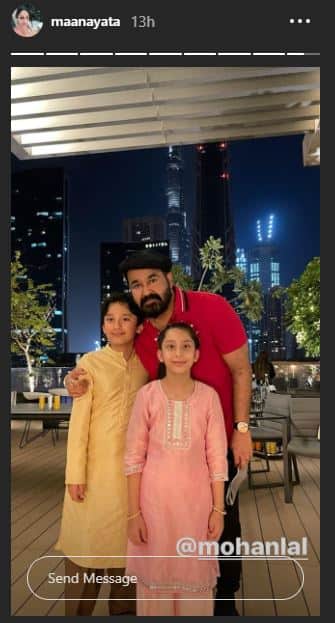 Sanjay Dutt has been in Dubai with Maanayata and their kids Shahraan and Iqra for a while now. He was diagnosed with cancer some months ago. However, the actor has “recovered from his critical illness”, as described by him.

On the occasion of his kids’ birthday in October, Sanjay Dutt had shared the good news with fans.

My heart is filled with gratitude as I share this news with all of you today. Thank you  pic.twitter.com/81sGvWWpoe

Sanjay Dutt flew to Dubai with wife Maanayata in September after receiving initial treatment in Mumbai.

On the work front, Sanjay Dutt has ‘Shamshera’ coming up while he is all set to shoot for ‘KGF: Chapter 2’. Mohanlal, on the other hand, has recently wrapped up filming ‘Drishyam 2’.

I've learnt so much living in India: Elli AvrRam

Horoscope for May 24 by Astro Sundeep Kochar: Geminis enjoy singlehood, plan a date for your partner Leos!